Family Owned and Serving The Wilmington Area Since 1913 We are the largest retail and wholesale nursery in the area.
NCNLA 2018 Grower of the Year.

In the 107 years of operation

Tinga Nursery has grown from the first phones to high speed internet connections, from hand watering to computerized irrigation systems, from mules to tractors, pickup trucks to delivery vans, and from cold frames to heated greenhouses. The Tingas look forward to more new developments as they grow into the future.

Our Business Hours Are Monday - Friday 8:00 - 4:30.
In Case Of Inclement Weather Please Call Before You Come.
We look forward to working with you!

Eelco I. Tinga, born and educated in the Netherlands, studied Horticulture in Holland and England where he learned to speak English. In 1906, he immigrated to the United States and worked in a Long Island N.Y. Nursery. There he met Hugo Van Nes and they decided to start their own business. After finding that there were too many rocks in the soil in Holland, Michigan, in 1908 they settled on two 10 acre tracts in Castle Hayne, N.C. that were advertised as part of the Hugh MacRae colonies. After opening the Holland Nurseries, the two nurserymen grew flowering shrubs that could be crated and shipped to northern markets; vegetables; and cut flowers, such as daffodils and dutch iris that were sold in the Wilmington area. 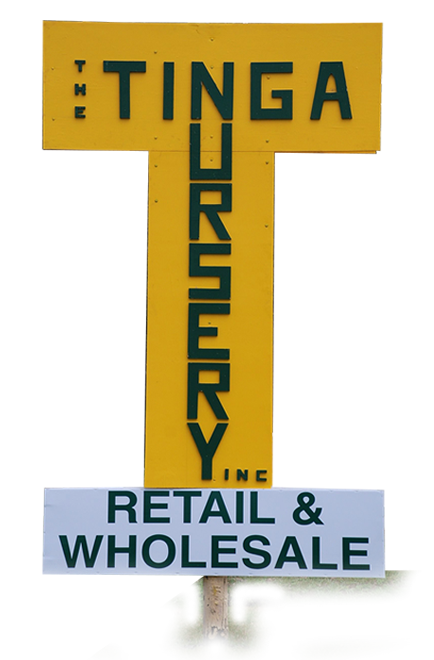 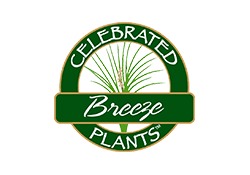 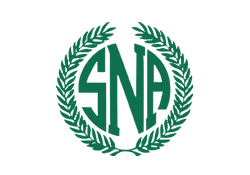 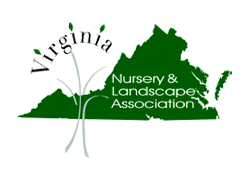